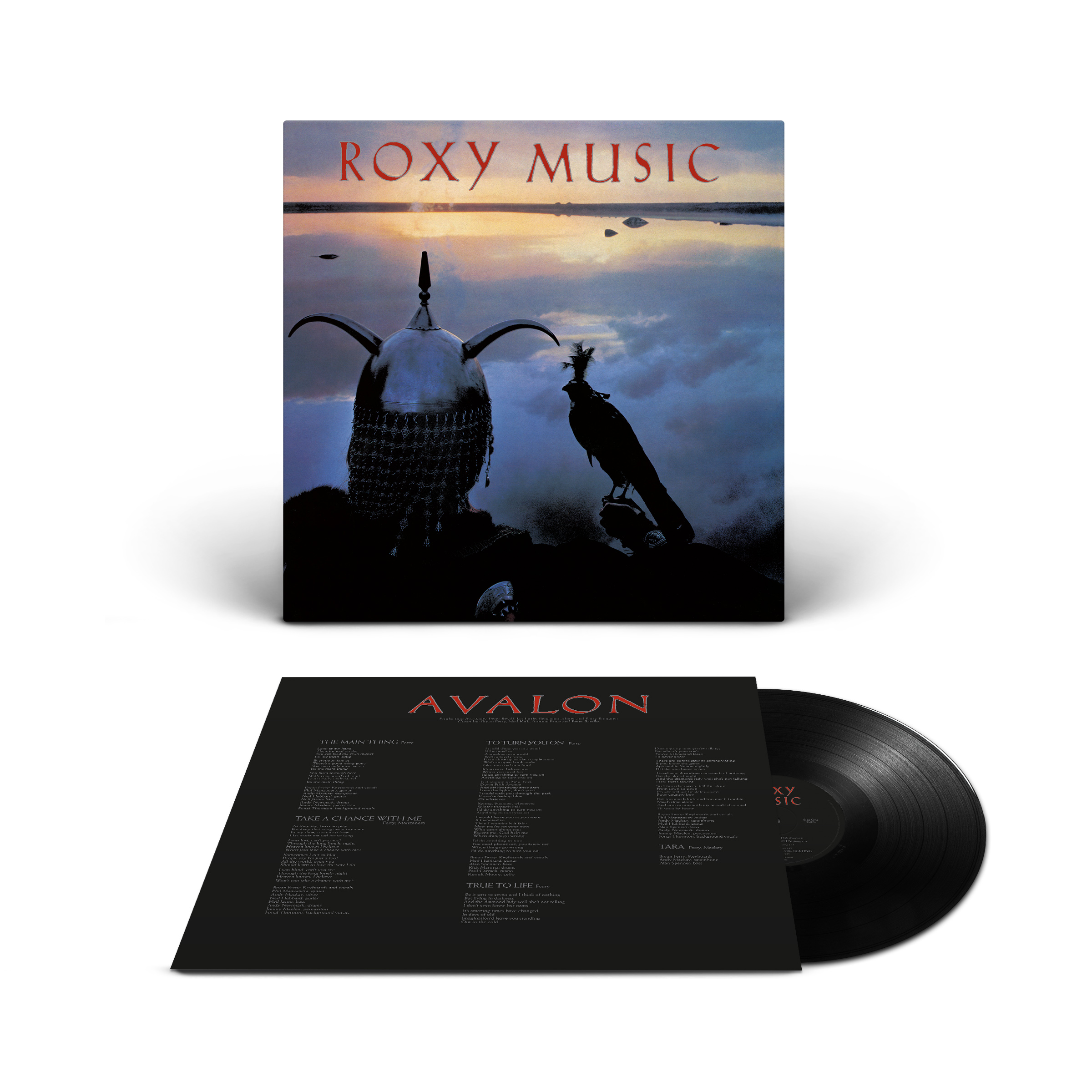 *product may differ to image displayed

Named after King Arthur’s final resting place of legend – described by Bryan Ferry as “the ultimate romantic fantasy” - there’s a kind of poetic justice to the fact that the last Roxy Music studio album became their most successful to date. Summing up its myriad charms in The New Rolling Stone Album Guide, critic Mark Coleman wrote of ‘Avalon’; “this austere, beautiful set of songs represents a mature peak” and, swathed in Ferry’s shimmering keyboards and punctuated by Phil Manzanera’s sparing, chiming guitar work and Andy Mackay’s poetic bursts of sax, ‘Avalon’ conjures an enigmatic ambience all of its own. Conceptualised to work as a whole piece as opposed to a collection of songs, ‘Avalon’s individual pieces nevertheless stand up, no more so than on its elegiac title track, the dreamlike ‘While My Heart Is Still Beating’ and ‘More Than This, which has arguably come to be the band’s most popular song of all. Ultimately ‘Avalon’ is an equal parts album and fantastic reverie.