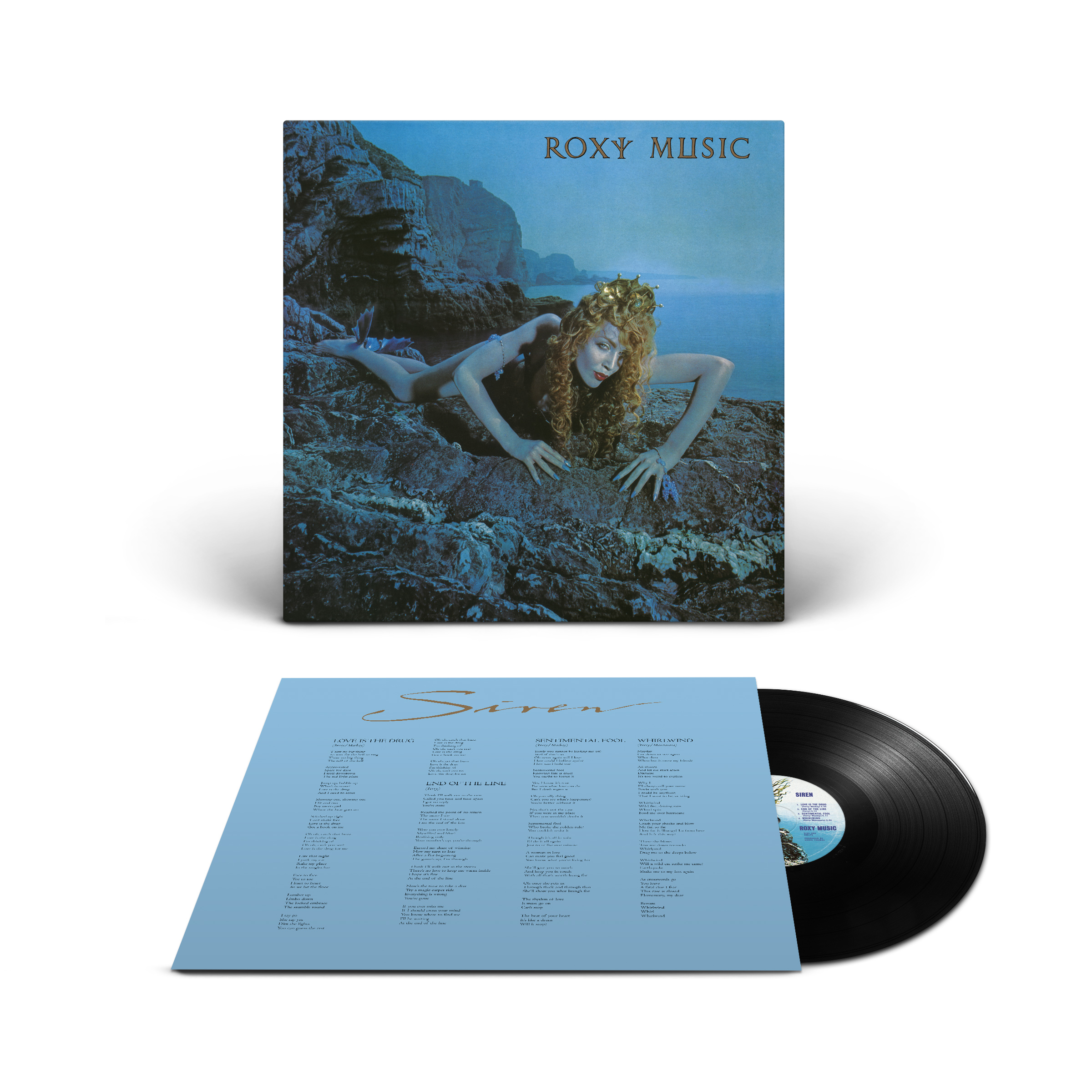 *product may differ to image displayed

Heels click on pavement, a car ignition starts, a prowling bassline heralds the revving of an engine and as the stalking ‘Love Is The Drug’ settles into its groove we are well and truly off.  Opening with one of the all-time great dancefloor singles of any era, and containing a collection of songs described by Greil Marcus as “perhaps the most perfectly crafted album of the decade” the fifth Roxy Music album in three years showcased all of the band’s fearless musical virtuosity to date and hitched it to an intense, rhythmic rock-based sound on dervishes like ‘Whirlwind’, ‘Just Another High’ and - yet another classic single - the pulsating ‘Both Ends Burning’. “Hell, who can sleep in this heat, this night?” implores Bryan Ferry as the latter reaches its shimmering climax, encapsulating ‘Siren’’s overall atmosphere in a single phrase. For this 50th anniversary edition ‘Roxy Music’ has been given a fresh Half-Speed cut by Miles Showell at Abbey Road Studios in London and the album artwork has been similarly revised with lyrics and a deluxe gloss laminated finish.