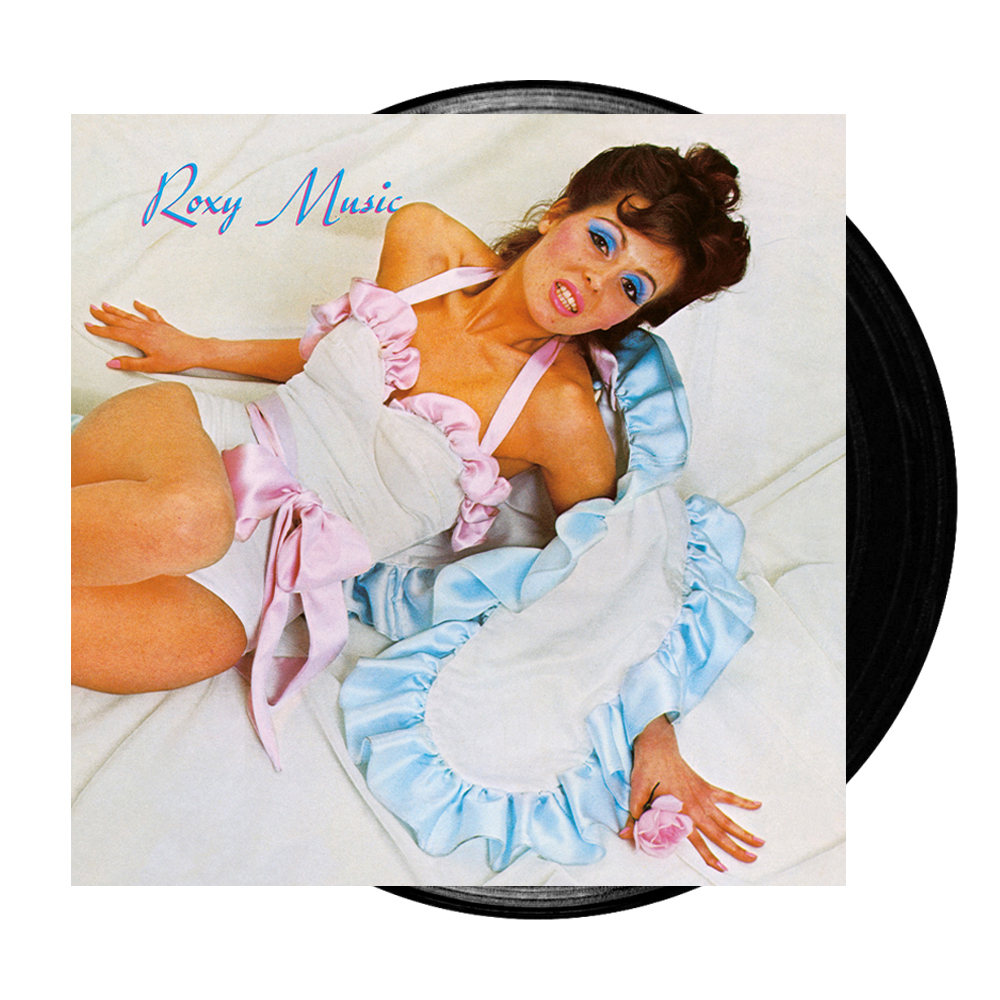 Roxy Music, led by the inimitable Bryan Ferry, were the first post-modern pop group; stylishly mixing culture, art, film and music into one singular, space-age cocktail. And, unlike many performers of their era, they had no past – they emerged fully formed with no visible artefacts of dalliances with beat or hippydom; here they were, as if beamed from another planet with their love songs about the golden age of Hollywood, cars and the Battle of Britain.